I say it every year....and I'm saying it again, I Can't Believe It's Cross Season Already!!!!  With just over 2 weeks until Cross Vegas I figured it'd be a good idea to get a couple races under the belt before I head down.  I honestly wasn't sure how things would feel this season.  I've switched my focus more to cross for the season, but I'm also working a full time office job and coaching myself.  I've done this racing thing long enough that I should have some kind of idea on how to prepare myself, but it really is difficult telling yourself that you're doing the right thing.  The last couple weekends have been a little bit of a training write off with a 2 part stagette!!! But surfing is really hard work I've found out and probably really great cross training.

I had planned on the first Cross on the Rocks race being the kick off to the cross season, but when Regan found this Langley BC Cup race we jumped at the opportunity for some early season pain.  With Regan's Master's Men category starting 3 mins ahead of us women, I was bound and determined not to let the guys catch me.

Off the gun I pulled my favourite move...hammer!!!  Long straight away, first corner smooth, long straight away.....waaaay too much speed into the second corner and off into the pumpkin patch....literally!  Sideways skid in deep powdery rubble....it took me half the length of the third straight away to get myself back on the track.

I'm getting pretty good at my dismounts/mounts...and somewhat good at my run ups (stair sprints may be a good thing), and I put a gap on the field going up the looooong run up.  Jean Ann who was right on my wheel tried to ride and dabbed dropping back to 4th.  Back on the bike, a little tight dusty single track and out on the double track.

After the first 2 laps I saw the 6 laps to go card and had second thoughts about how hard I'd gone out....good training!  I had Jean Ann breathing down my neck the whole race, just out of touch but close enough to make me keep the pressure on....though we both did take the time for the whiskey feed.  Highly NOT recommended!!!!  Most of it came back up, and I still had 2 more full laps to go.....is it good training when you're maxed out and your throat is burning, and not a good burn at all.

Great start to the season and I'm really excited, though still a little nervous, for the season with my new team Stan's NoTubes.  Looks like my training partner is going to kick my butt repeatedly this season too as he finished 2nd place :-)

That wasn't whiskey, it was brandy. Not that mid-race is an ideal moment for hard liquor tastings in any case.

Consider yourself lucky: we were pelting the single-speeders with marshmallows. 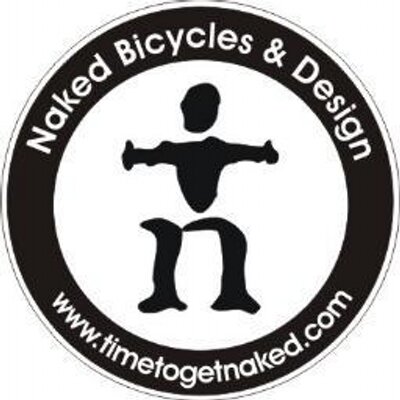 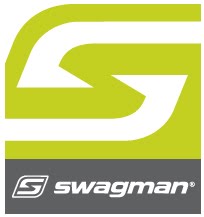 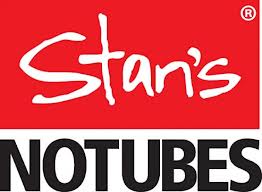 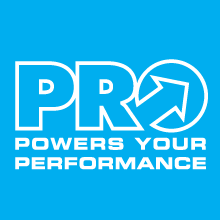 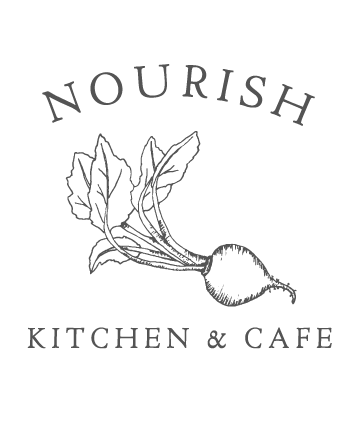 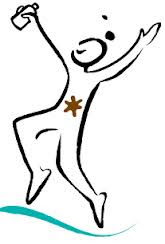